Chat with us, powered by LiveChat

Dallas Morning News Highlights CEO Michael Browning in, “D-FW Execs Fight to Keep the Lights On as They Face a Common Enemy” 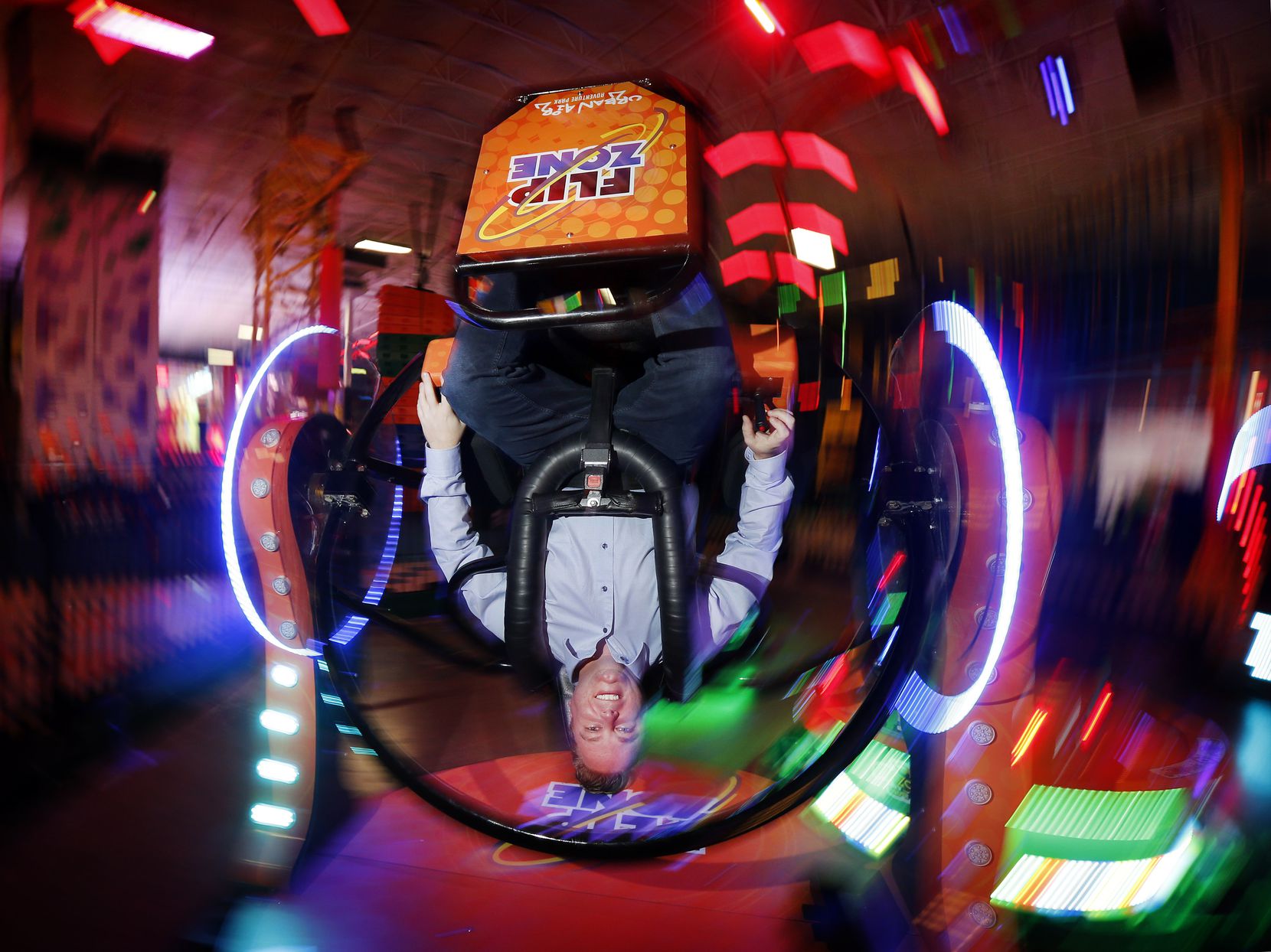 On March 17, Michael Browning Jr. awoke to a world turned rudely upside down.

The day before, the 35-year-old co-founder and CEO of Bedford-based Urban Air Adventure Parks and his Dallas-based counterparts, Dave McPhillips, CEO of Chuck E. Cheese, and Chris Morris, CEO of Main Event Entertainment, had agreed to shut down all of their units in unison in a show of solidarity.

“All three of us said, ‘Look, this is bigger than us,’” Browning said in a Google Hangouts interview Tuesday. “That was a big moment in our industry.”

That morning, the new reality hit him — hard.

Urban Air wouldn’t be opening its 131 mostly franchised family entertainment centers around the country, leaving its 12,500 workers with no place to go. Expansion plans for 155 more franchise units in the pipeline were now mothballed, and the company’s 416 franchisees were stuck in limbo.

A week later, Browning, McPhillips and executives at a few other chains struck a deal with Amazon, which was looking to immediately hire 100,000 people. Amazon created a special link where their employees could fill out an application and have a job in seven days. Amazon also promised to let their employees return once the businesses were back up and running.

“I got an outpouring of thanks from our employees,” Browning said.

A second harsh reality hit even closer to home Monday when Browning had to let go a quarter of his full-time corporate office staff. The remaining 82 full-timers took a 15% salary cut, while the executive team — including Browning — suspended their salaries indefinitely.

“As a CEO, you have to look at how to keep the business going so that when we come out of this, we hopefully can call our people back and maybe even employ more,” he said the day after the bloodletting. “But you can’t escape the emotional connection that you have with these people who are friends and colleagues and have gone into battle by your side for the past few years.

“I’m so proud of my leadership team and the bravery and courage that they’ve displayed during this time. But it’s awful. There’s no other way to describe it. There is no playbook for this.”

So he and his executive team are creating one.

“We have great partners in our landlords who are helping our franchisees by deferring rent. Our lending partners began deferring principal and interest even before the government stepped in. As a franchiser, we’ve deferred our royalties and pass-through costs to help our franchisees. And we’ve reached out to our vendors asking them to provide support,” he said. “We will get through this, ramp back up and get back to business.”

This is a guy who has created a culture that celebrates on-the-job play, good times and teamwork.

He’s trying to be transparent to customers, employees and franchisees while taking swift, decisive action based on information that changes by the hour, if not minute.

“My philosophy at the onset of this pandemic hasn’t changed,” he said. “Everyone should suffer a little so no one funder, partner or franchisee will suffer a lot. Hopefully, we’ll be able to look back on this as the two months that never were — when the world froze temporarily.”

To stay engaged with its customers, Urban Air asked customers to build their own “Warrior Courses” with pool noodles, blankets, throw pillows, Nerf balls, whatever, and send videos of their kids “training” at home.

As an entrepreneur, Browning is an eternal optimist and sees opportunity in turmoil.

Larger competitors are going to be handcuffed by debt, he said. “We’re small, lean and mean. We’re going to come out of this and still have cash on hand to market in a big way.”

He hopes that U.S. coronavirus cases will peak in mid-April and then trend lower.

“We hope to start bringing parks online in early May in some way, shape or form,” he said. “Now that may mean limited capacity and some social distancing requirements inside of our parks.”

He believes there is pent-up demand — literally. The father of three young kids bought everyone bikes at Walmart to save his family’s sanity.

“There’s pent-up demand, but the question is: Are people going to have the disposable entertainment dollars available to do what they want to do?”

As for assuring parents that Urban Air is safe and sanitized, Browning said there is nothing new in that.

“Since the start of this company, we’ve used an antimicrobial, antibacterial, antifungal, misting/fogging technology that leaves a protective coating on our attractions for 90 days. And we do an additional fog every 30 days,” Browning said. “If it’s not coronavirus, it’s hand-foot-mouth, flu or something else. Obviously, when we reopen, we’ll have more people walking around, wiping down everything.”

Urban Air is looking at thermal camera technology that could identify any guest with a fever at the door.

He sees a silver lining to this very black cloud.

“You never know why things happen. But I believe that good can come from even the darkest of situations,” he said. “Maybe the good that will come from this is a rallying of the American people — the world, for that matter — that we’re not in control as we thought we were. There’s something out there that’s bigger than us that can in one day rock our world — like coronavirus.

“You know what? People matter. Let’s slow down a little, appreciate what we have, work together and stay home.”

“When this is over, I hope we all celebrate like troops coming home from war.”